With today's Samsung Unpacked event today in San Francisco we have official pricing from Samsung on the new line-up of Samsung Galaxy S20 phones and the corresponding price drop on the S10 phone line-up. Samsung also announced the new foldable flip phone the Samsung Galaxy Z Flip along with its pricing and release date. 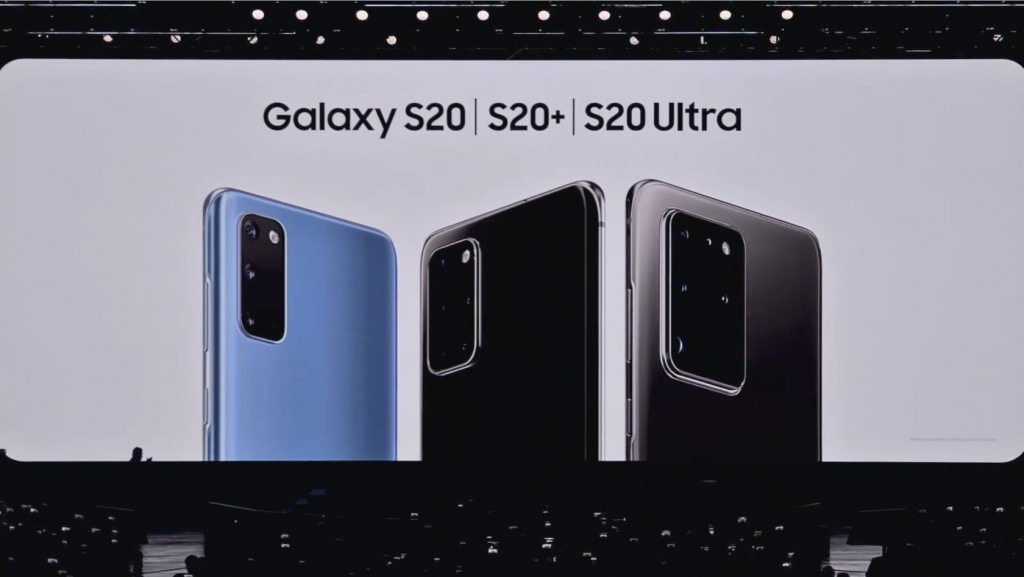 The Samsung Galaxy S20 line-up is again a three phone line-up like the S10 however, they have named the least expensive version the S20 instead of the S20e and named the largest most expensive S20 the Galaxy S20 Ultra.

The price list below are the official prices from Samsung while wireless carriers may offer incentives and other pricing options.

The S20 line-up is expensive but there are some impressive features available on these devices including 5G wireless connectivity, 8k video capture, and a 108MP camera on the S20 Ultra.

In addition to the S20 phone launch today, Samsung also announced its latest foldable phone the Samsung Galaxy Z Flip. This phone is Samsung's second iteration of a smartphone with a foldable screen. Samsung has added in some new features to alleviate some of the main issues users faced with the Galaxy Fold. This includes a new hinge and fibers to prevent dust from getting inside the device and along the folding the line of the screen. 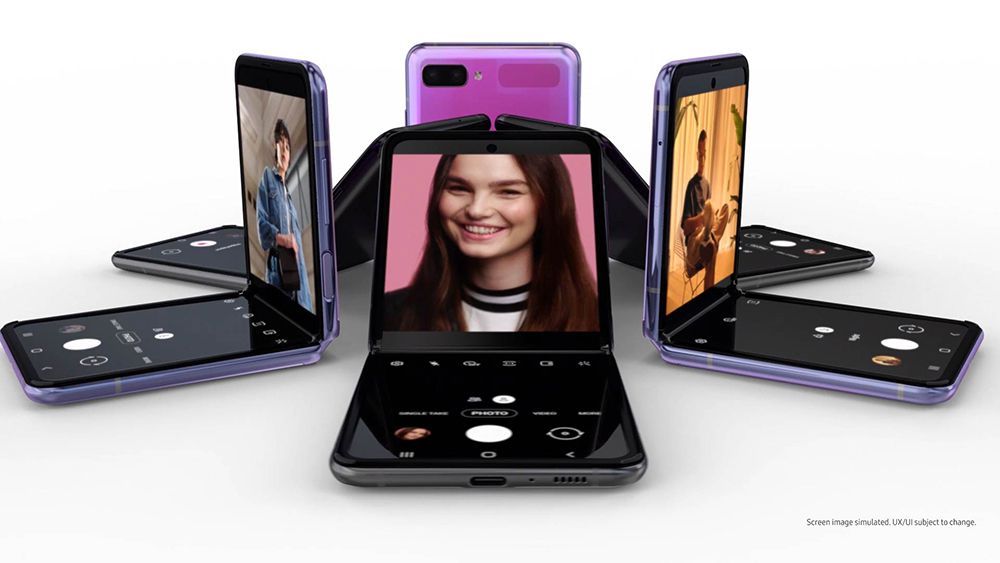 With the release of the S20 line-up the S10 phones have been reduced in price. The price list below is again the list price from Samsung. Wireless carriers are likely to offer promotions and incentives on these phones offering up even better deals.

This drop in pricing on the S10's will make them much more affordable to many users. The S10 is a quality phone and we expect many buyers to take advantage of the new pricing on these high quality devices. 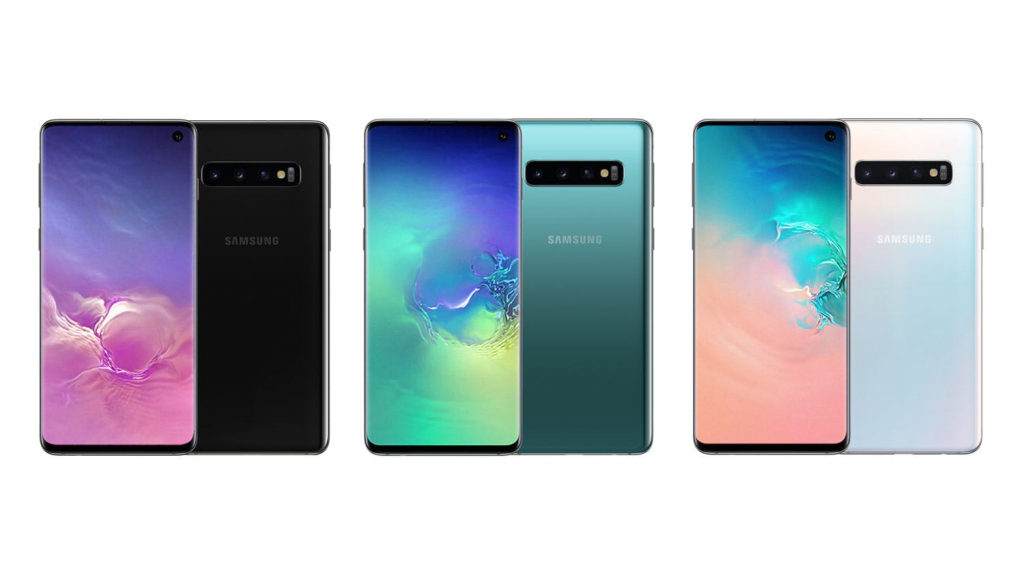