Pre-order Details For The Samsung Galaxy S10 and S10 Plus

The much anticipated arrival of the Samsung's new flagship smartphones the Galaxy S10 and Galaxy S10 Plus is finally here. These phones are released for the 10th anniversary of the S Series. There are three phones in the series with the S10e rounding out the offering.

While the phone won't be released until March 8th, preorder dates were announced on February 20th with pre-orders for the S10, S10 Plus, and S10e starting in the US on February 21st and running through March 7th. 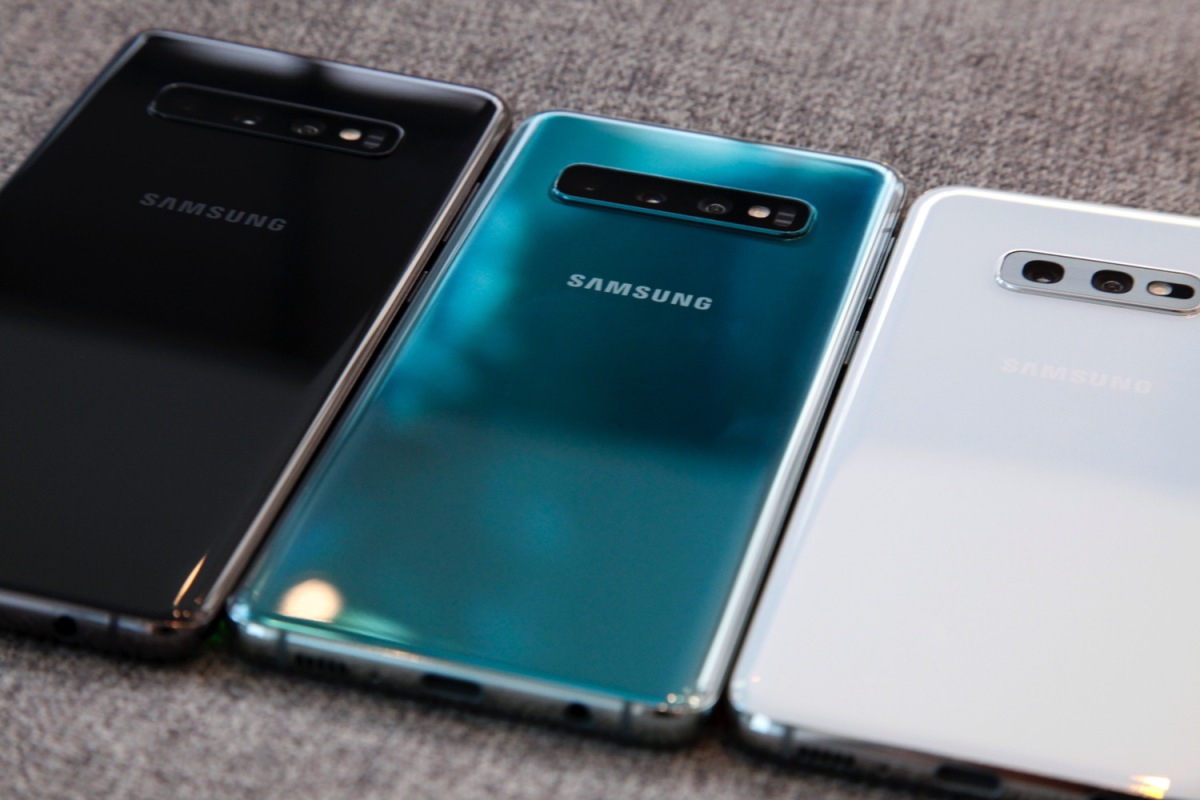 In the US there are several bonuses available for customers willing to pre-order the S10. Running from Feb 21st to March 7th the Galaxy S10 and S10 Plus will come with free wireless Galaxy Buds that retail for $149.

At&T, Verizon, and Sprint are offering a free Galaxy S10e phone with the order and activation of the Galaxy S10 or S10 Plus which is a great way to upgrade your kids phone without having to pay for a new device!

Also AT&T, Verizon, and Sprint are offering incentives to trade in your current phones with some phones worth up to $550 on trade in.

While the S10 and S10 Plus are the most expensive phones in the S Series on launch ever for Samsung there are some fantastic incentives in place to help reduce the overall cost of these phones when buying through one of the major carriers. Our favorite is the free Galaxy S10e included with the pre-order and activation of a Galaxy S10 or S10 Plus. This offer is close to 45% off the retail price of these two phones and with so many families needing multiple devices it is a great way to upgrade the whole family.

If you are a fan of the S Series and haven't upgraded in a while Samsung has put a lot into this phone and it is probably a great time to upgrade. The technology in the screen, camera, processor, and battery are best in the industry which in our opinion justifies the price increase in this phone. This is the Ferrari of smartphones and you get what you pay for.