When it comes to sunglasses there are few as iconic as Aviators.

Ray-Ban sunglasses from aviators to wayfarers and club masters are know the world over. Both Men's and Women's styles are incredibly popular and come in a plethora of frame and lens colors, finishes, and styles. Here are our favorite styles out this year.

Bausch & Lomb, the company that created Ray-Ban in the late 1930s, was also responsible during this period for developing what became known as Ray-Ban Aviators.

These are easily recognizable due to their dark lenses often two or three times larger than the eyeball area, while a double or triple bridge connects the very thin metal frames.

Aviators reached popularity after they were seen worn by the World War II General Douglas MacArthur. Today's men, aspiring generals or otherwise, can still pick from a broad range of Ray-Bans – including the new RB3606 sunglasses, which revamp the original pilot Aviators.

This means you can expect softer curves and relatively bold brows compared to recent Aviators. You can pick up the RB3606 Aviators in gradient, solid polar and mirror lenses.

Wayfarers are another product line from Ray-Ban to have been immensely popular down the years. They were conceived in the 1950s, with design critic Stephen Bayley having since observed how their "distinctive trapezoidal frame spoke a non-verbal language that hinted at unstable dangerousness".

Still, by Bayley's admission, this "dangerousness" was "nicely tempered by the sturdy arms" – and many celebrities appear to have agreed. Big stars who have been seen wearing Wayfarers include Michael Jackson, Madonna, Jack Nicholson and Elvis Costello.

Even today, the Wayfarer can be quickly recognized by its square-shaped frames, a design that has continued to be tweaked and refined down the years. Amazon offers Ray-Man Men's New Wayfarer Sunglasses in the timeless color scheme of black and transparent for just $168.

If you would like a noticeably funkier design, however, why not opt for these Ray-Ban Men's Wayfarer Polarised Sunglasses? The frames are blue, the lenses are of the violet polar variety, and the price is $203 when you pick up these sunglasses from Amazon. 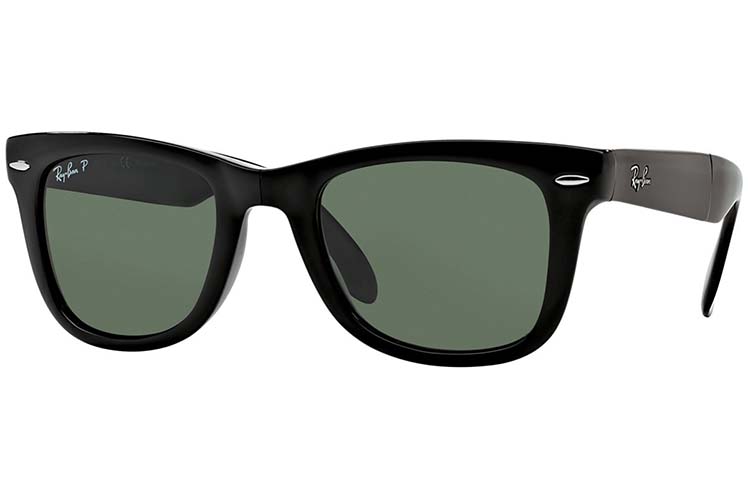 If you love '50s style, you could rejoice in putting on a pair of Ray-Ban Clubmaster sunglasses. Want the classic design? You can buy it from Amazon for $153, but you can still choose from various color schemes for the Ray-Ban RB3016 Classic Clubmaster Sunglasses.

We could describe some of those color schemes, but words probably wouldn't do them justice – so we suggest that you just look at the pictorial previews on Amazon for a good idea of what to expect.

Given how much Clubmasters could delight both men and women, it's reassuring to know that Ray-Ban RB3016 Clubmaster Classic Unisex Sunglasses are available for $153; Amazon is once again the seller here. 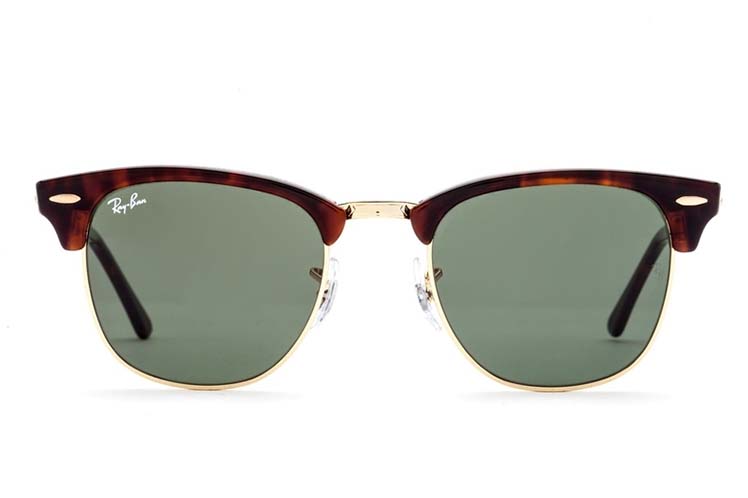 If you haven't yet got – ahem – "round" to sampling any of Ray-Ban's Round Metal sunglasses, you have done yourself a disservice. This is especially true when you consider Ray-Ban's exciting additions to the product line recently – we particularly like the Oval Evolve model.

Copper frames encase this model's photochromic lenses for a brilliant aesthetic twist on a classic. Those lenses, by the way, are available in yellow, pink, green or brown; whichever choice you do make, it can look brilliant alongside the bronze hue of the frames.

You can also choose from photochromic lenses of those colors for the Ray-Ban Hexagonal Evolve sunglasses. In case you were wondering, yes, the frames of these are indeed hexagonal-shaped, and wearing them could quickly make you feel like a rock star during a night out. It all goes to show how impressively Ray-Ban is continuing to refine its eyewear offerings for the modern day. 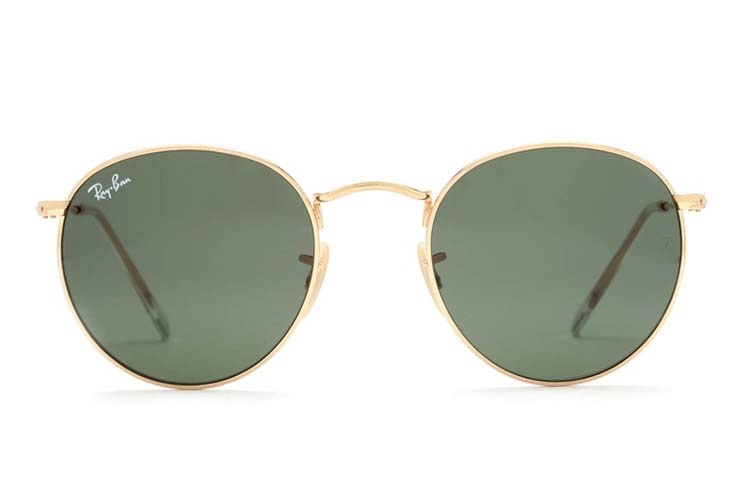 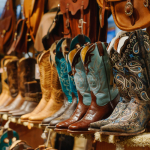 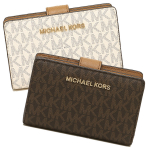 The Latest Styles in Designer Wallets For Women