Choosing the right Garmin smartwatch or activity tracker for your needs

Garmin has long been established as a leader in GPS technology, and that specialized prowess has held the company in good stead as it has bulked out its range of smartwatches and activity trackers.  Here are several Garmin ranges and their most suitable audiences.

The Forerunner range touches on a variety of different products and price points. Consider, for example, the Garmin Forerunner 235 - which, at $249.95, is budget-friendly by Garmin standards.

However, it's not on the bottom rung of Garmin's line-up. There, you will instead see the Forerunner 25, which accurately tracks basic stats for running and even comes in a fetching purple for $99.92.

What is the magnum opus of Garmin sports watches? That accolade has to go to the Fenix 5 Plus. It can not only track many different physical activities, including hiking, skiing, cycling, running and swimming, but also do so with an astonishing level of depth. 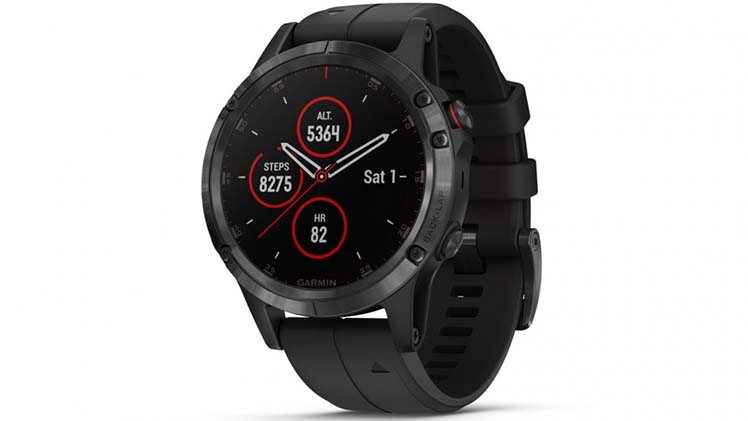 It's so-called as it's essentially the same as the Vivoactive 3, except that a built-in music player has now been thrown in - not a bad deal for $259.95!

As if the original Vivomove wasn't already impressive enough, the Vivomove HR went further by clinching the accolade of Hybrid Watch of the Year at the 2017 Wearable Tech Awards.

You need only tap the HR's digital display to see the various available modes, including activity monitoring and heart rate monitoring - and the HR Sport model is just $179.99.

It might look like a basic band at first, but the Vivosmart 4 comes with a pulse oximeter sensor for tracking blood oxygen saturation. For this reason, it could potentially pick up on serious health issues such as sleep apnea. All in all, it's a cost-effective package at just $129.99. 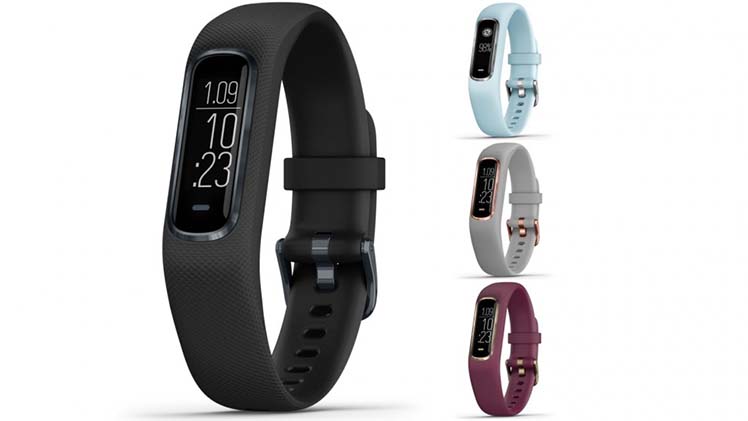 The Vivosport fitness tracker is, in many ways, the successor of the Vivosmart HR+. The Vivosport's features include built-in GPS for on-wrist tracking of cardiovascular activities including walking, running and cycling. You can benefit from all of that for $139.99.

If you are big on outdoor adventure but the price of the Fenix 5 Plus makes you baulk, there's a significantly cheaper alternative in the form of the Instinct.

It's very much geared towards aiding navigation more than fitness, as you can see from the features including GPS, course navigation and elevation data. That's all offered in a $299.99 package.

Some of Garmin's fitness wearables are dauntingly expensive, easily rivaling the Apple Watches in this respect. However, if tracking of basic metrics like steps and sleep would suffice for you, the Vivofit 4 offers all of that for only $74.80. 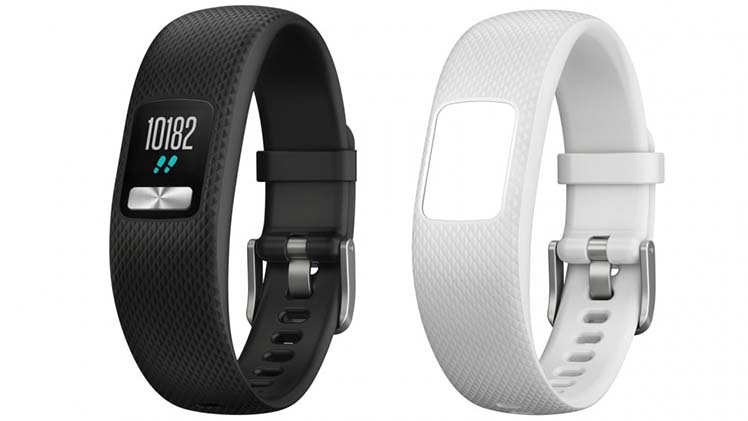 Amazon is currently charging $999 for the Garmin Descent Mk1, which effectively builds a premium GPS dive computer into a watch-style casing. With this device, you can log data from as many as 200 dives and seamlessly share that information online.

If you are an avid golfer, you shouldn't look past the Garmin Approach golf watches, which come in two models: the X10 and S10. Despite their similar names, they look dramatically different. While the S10 looks like a traditional gold watch, the X10 is more visually akin to a fitness tracker.

What exactly is the Garmin Quatix 5? Garmin calls it a "multisport marine smartwatch" and declares that it is "specifically designed for the water".

However, this wearable is indeed suitable for use in tracking your progress with paddle boarding, canoeing and kayaking, and can be connected to supported Garmin chart plotters. However, the Quatix 5 can also track land-based physical activities. Those include running, swimming, cycling and golfing - and, via Amazon, you can buy a 1.2-inch Quatix 5 for $549.99.