Choosing between the Samsung Galaxy, iPhone and Google Pixel 2 phones

These days, the subject of which smartphone to buy can feel like a very personal one – rather like that of which dish you should order at a restaurant or music you ought to play at your wedding. We can attribute this to the frankly staggering variety of smartphones that are now on the market.

Nonetheless, if it is a premium-quality smartphone that you are after, you should probably limit your focus to three particular product lines: the Apple iPhone, Samsung Galaxy and Google Pixel ranges.

You will probably be able to pick up juicy Black Friday bargains on all three this year – so, once you’ve brought one of these smartphones home and completely unboxed it, what should you expect? Here is an in-depth overview of how the Apple, Samsung and Google offerings compare.

The Google Pixel 2’s design looks like a bit of a throwback these days. A thick forehead and chin sandwich a display of 5 inches on the diagonal, with only the camera-housing glass panel on the rear adding a truly contemporary touch.

The iPhone XS looks a lot more futuristic, with its much slimmer bezels and stainless steel band that secures a largely glass enclosure. Where it falls down is with its infamous “notch”, which includes the TrueDepth camera system that allows for augmented reality wonders but does look a little ugly.

By our reckoning, the Samsung Galaxy S9, S9+ and Note 9 strike the best balance in terms of design, each featuring an edge-to-edge display – measuring, respectively, 5.8, 6.2 and 6.4 inches – but also a consistent forehead that doesn’t leave a notch.

The iPhone XS and XS Max still compare well with their 5.8- and 6.5-inch OLED screens, though the panels on the three Samsung phones mentioned above are all Super AMOLED.

With the likes of Windows Phone, BlackBerry and Symbian – you’ll have to ask your granddad about that last one – all long dead and buried in the mobile OS race, the choice today is clear. iOS or Android? Each has its own advantages, it would be fair to say.

A notable contingent of smartphone users favor Android for its perceived flexibility compared to iOS. There’s much more scope for customizing the phone’s on-screen look, for example, while you aren’t limited to Google’s own store, Google Play, when you want to download new apps.

However, on the flip side, Apple’s “wall garden” approach arguably makes iOS much more secure. Google does narrow the gap here with the Pixel phones, for which security updates are expected to be regularly delivered for at least three years from a given Pixel handset’s release.

However, with Apple having recently pushed out iOS 12 even for the five-year-old iPhone 5s, it looks like an iPhone might still be your best bet for safeguarding your phone’s security over the long term. 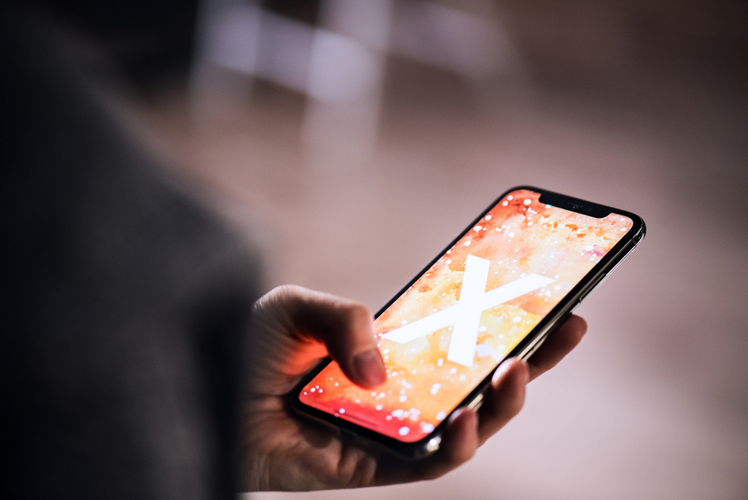 Apple obviously benefits from designing its own chips rather than farming out the responsibility to a supplier like Qualcomm, as Samsung and Google both do. The A12 Bionic chipset in the iPhone XS blows away the competition to the extent that it’s not even funny.

The Galaxy S9+, announced in February, has reached a multi-core score of 8,295 on GeekBench 4. That’s impressive, and the Galaxy Note 9, which was unveiled only in August, is even better with its 8,876 score. However, the iPhone XS and XS Max batter both with respective scores of 11,420 and 11,515. That leaves the Pixel 2 trailing with a comparatively sorry-looking 6,396.

Of course, that’s arguably not the fairest comparison, as the Pixel 2 – of the smartphones mentioned there – is the sole model that was released in 2017 rather than 2018. However, with even last year’s A11 Bionic chip scoring 10,329, the iPhone 8 still betters the Pixel 2 on this count. 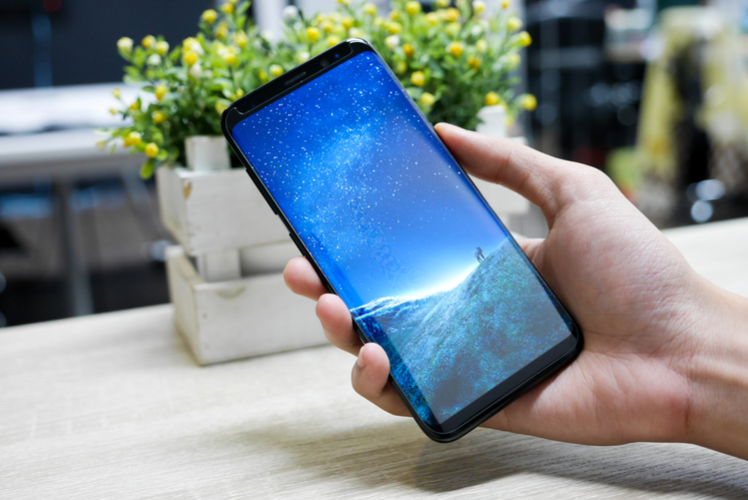 The iPhone has long been thought to represent the gold standard of smartphone-based photography. However, last year, there was something of a rupture in this space when the Pixel 2’s single-lens back camera was deemed to snap better photos than the iPhone X’s double-lens shooter.

The Pixel 2 photos were particularly praised for their detail and sharpness made possible by the handset’s use of artificial intelligence in processing photos. However, the iPhone XS bests the Pixel 2 with its superior Portrait mode, where the user can capture the convincing semblance of a shallow depth of field.

The dual-sensor system – integrating two 12-megapixel cameras – on the back of the iPhone XS is also better than the Galaxy S9’s rear setup, which is limited to a single 12-megapixel image sensor.

Of these phones, the Pixel 2 is the cheapest, starting at $649, and could attract the highest number of Black Friday deals. The Samsung phones occupy a middle ground in high-end pricing, while the iPhone XS Max hits $1099 in its base cost.

Comment on Choosing between the Samsung Galaxy, iPhone and Google Pixel 2 phones