Looking For a Juicer at a Great Price...

If you are trying to find a new way of increasing your nutrient intake and, ultimately, doing wonders for your health, a juicer is a technological marvel that can keep on giving. You can place an assortment of your favorite fruit and vegetables into it and gorgeously fresh juice will come out.

For this reason, you might be putting serious thought to buying a juicer for yourself or a friend or relative, but trying to choose from the staggering variety of juicers available can feel taxing. Still, if you get your head around the options, you could trace an utter bargain on Black Friday.

Juicers are mainly categorized as either masticating or centrifugal. A masticating juicer will process juice relatively slowly while preserving nutrients. Contrastingly, a centrifugal juicer will work faster and louder to produce juice that could lose nutrients sooner.

Frankly, even if Omega had opted to call this little machine the Omega Box of Wonders, many of its users probably would have considered that a very fitting moniker. It’s amazing how many different things you can put into it and how those ingredients can turn out.

Though this is a slow-speed masticating juicer, it obviously does a lot of clever stuff in the long time it takes to juice. Naturally, it will take fruits, vegetables and leafy greens. However, its many other tricks include grinding coffee beans and making pasta and frozen desserts.

One of our favorite functions of the Omega J8006 is turning nuts into nut butter. Fancy making your own peanut butter or almond butter? You now know what to do…

What is the iPhone of juicers? This particular Breville model is surely it; indeed, the mention of “Elite” in the name somewhat gives that away. It’s pricy by the usual standards of juicers – but, with its beefy 1,000-watt motor encased by heavy grade die-cast metal, it’s certainly out to impress.

A switch on the juicer enables you to toggle between a high and low speed. The one for which you should opt will depend on whether you’ve got hard or soft produce in the juicer, which also comes with a 1.1-quart juice jug and 3.2-quart pulp container.

This is certainly a juicer built for people with busy lives. It’s a centrifugal machine that can hit a high speed of 13,000rpm – and the 3-inch feed tube allows you to place fruits and veggies in whole. 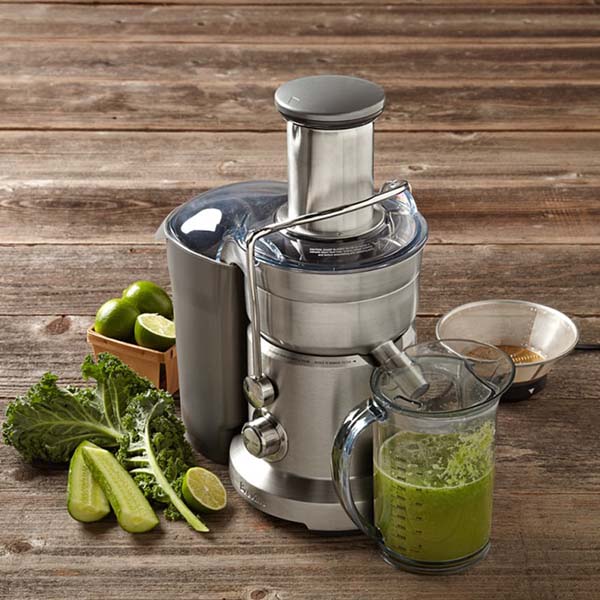 If you are eager to get into the juicing game, you might still balk at the prospect of paying more than $300, which is often the necessary upfront outlay if you want one of the best juicers. Fortunately, there’s a much more budget-friendly choice in the form of this respectable Hamilton Beach model.

With its 800-watt motor and broad 3-inch chute into which you can chuck foods whole without having to cut and prepare them first, the Hamilton Beach 67601A has much of the same essential functionality as its pricier competitors. You can also easily clean it through disassembling its dishwasher-safe parts. A cleaning brush is conveniently included as part of the whole package.

This juicer can be found more wanting, however, with the amount of juice that it yields. It scores rather averagely in that area, but it’s hard to overly complain when you consider the price.

This Smeg appliance might take its aesthetic style cues from devices of years long gone, but it packs an impressive degree of versatility for a juicer at its price point. On Black Friday, you might be able to slash the price yet further – and eagerly anticipate mixing up plenty of citrus fruits in the device.

Your options there would include – but certainly not be limited to – oranges, lemons and limes. This device has an array of neat touches, including a base capable of storing the cord. This retro-chic juicer is also available in various colors, including black, cream, green, blue and pink – but we are especially taken with the red version, to which we have linked above. 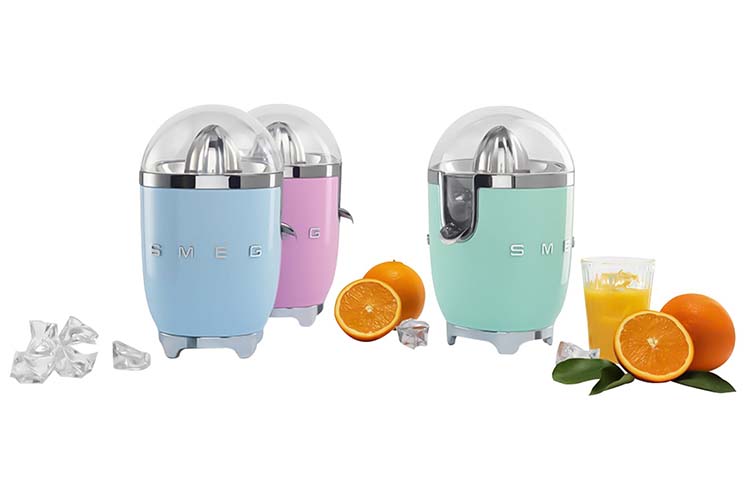 Is it really possible to leave a juicer to firstly feed itself with fruits and vegetables and, secondly, produce fresh juice at its most natural? Amazingly, the answer is yes, provided that you have the Hurom H-AI Slow Juicer – which, admittedly, could set you back a fair amount in initial cost.

There’s a chance that Black Friday might have something to say about that. However, even if you struggle to find an enticing deal on this juicer, it remains well-recommended in large part due to its automatic operation, which can help to prevent the hopper becoming clogged or overfed.

We like the color choices, too – our favorite is platinum, but rose gold and slate blue are also available. 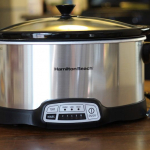 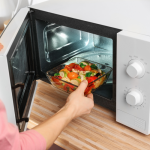 Microwaves - Guide to Finding the Perfect Microwave for Your Needs