The Best Smart Appliances Of 2017

Think back, if you will, to the earliest days of the smartphone. Remind yourself of just how much people laughed at all of the weird stuff your iPhone allowed you to do that wasn't calling or texting, and then cast your mind to right now. Boy, have things changed in the 'smart' world.

The truth is that we are now heading steadily into the Internet of Things (IoD) era, in which it seems pretty much everything is interconnected - especially in our humble abodes.

A universe of domestic automation reminiscent of The Jetsons is now officially here, folks, and below are just some of the amazing multi-functional smart connected home products that demonstrate precisely how sophisticated that universe has become.

Which Is The Market's Best WiFi Enabled Washer Dryer?

You've certainly got a lot of choice in this category; just look, for example, in the direction of GE Appliances, which offers a series of washers incorporating what is known as WiFi Connect. The system works in a pretty simple way - you download the GE Appliances Laundry app, use it to connect your washer and dryer to Wi-Fi and then simply use the app to check how your laundry is doing at home, from anywhere with an Internet connection.

A great example of a GE washer with built-in WiFi Connect capability is the 5.0 DOE, which offers such features as SmartDispense technology that holds up to 75 oz. of detergent and automatically dispenses the right amount for each load, and Deep Fill, whereby you can customize your water fill levels with the mere touch of a button. 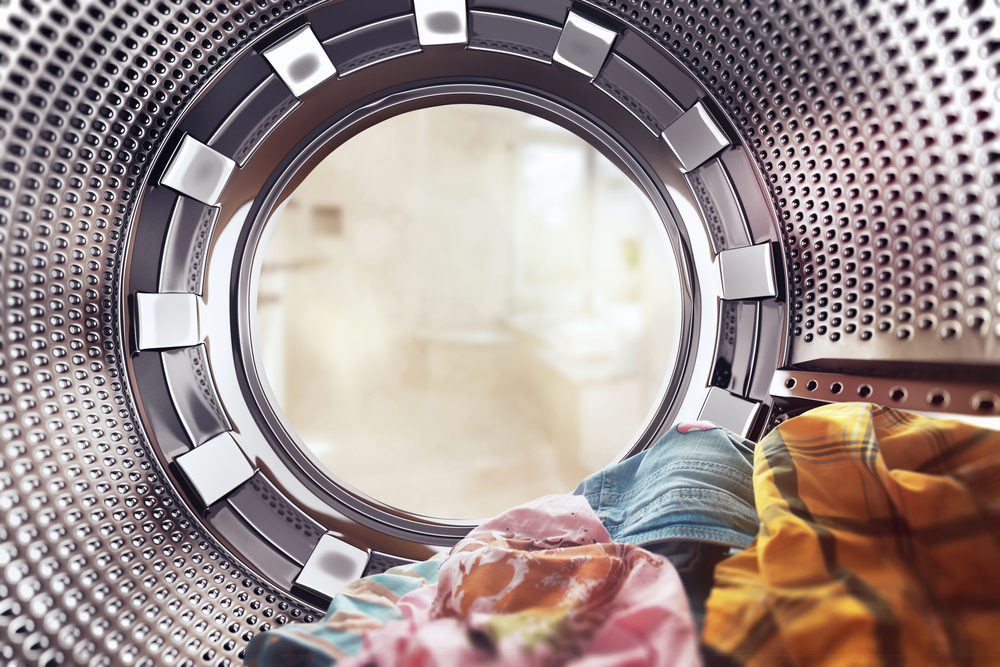 But The Obvious Candidates Can Be Quite Handy, Too

You don’t necessarily need to make every existing device of yours a ‘smart’ device to gain a real appreciation of the difference the Internet of Things (IoD) can make to all manner of mundane home tasks.

Let’s consider the kitchen, for example. Whether you’re looking to Google ‘kitchen appliances’ or, erm, looking for Google kitchen appliances, Google’s Home ‘smart speaker’ has many useful applications in this part of the house. You can instruct it to set a timer for five minutes, ask it to inform you on the number of calories found in certain basic foods and common dishes, or even draw upon its database of millions of recipes.

But Google Home isn’t just for the kitchen, of course. It’s a brilliant ‘robot PA’ for the entirety of your home, and much the same can be said for the Amazon Echo. There’s plenty you can do with it that you might not be aware of, ranging from ordering an Uber and playing audiobooks to tracking your Amazon packages and playing an ambient sound that will help you to sleep or relax. 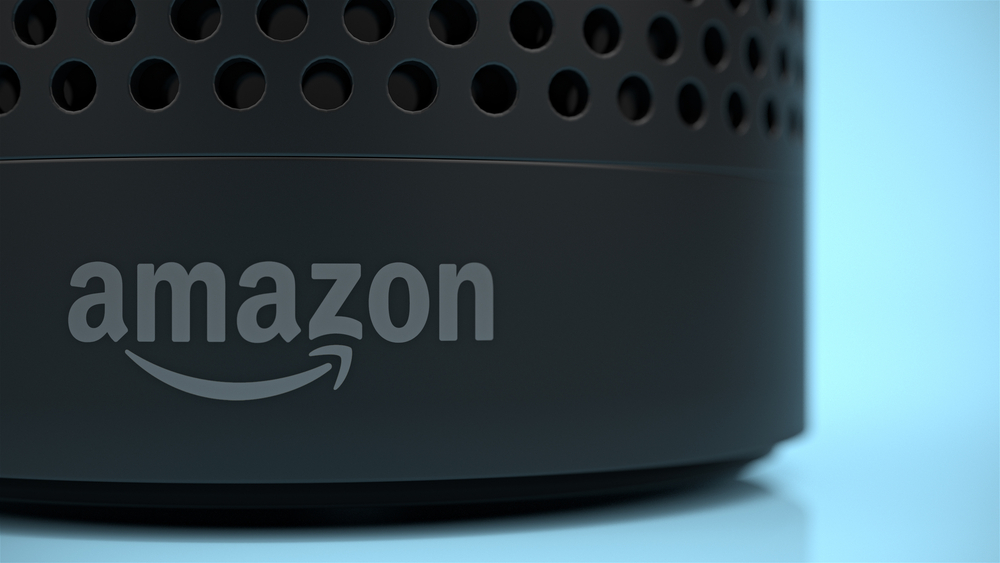 Even If You Just Want A TV, You Can Have It ‘Smart’

Yes, that’s right… even when it’s simply a nice flat screen TV that you desire, you may be surprised by just how many ‘smart’ features can be incorporated into it these days. Certainly, while we’re on the subject of Amazon, we can’t fail to mention the Fire TV Edition. It’s the online giant’s first foray into the TV market, and allows you to perform all the same functions that are possible with an Echo or Echo Dot, thanks to the presence of the ever-dependable Alexa.

But smart TVs are becoming increasingly ubiquitous, as shown by such options as Vizio’s SmartCast TVs, which have become a more tempting proposition for streaming fans lately due to the addition of Amazon Video. It means that Amazon’s in-depth catalogue of movies and shows is available for use by owners of these TVs, accompanied by the SmartCast Mobile app that, among so many other things, allows for devices to be powered on or off, content played or paused and the volume adjusted, wherever the viewer happens to be at the given time.

The above may be just a small selection of the smart home appliances now on sale across the US, but they nonetheless go some way to demonstrating that we can all, on some level, have ‘smart’ homes. Which appliance smart washing machines, TVs and other devices have captured your attention lately, and think that we should take a look at? Feel free to send us your thoughts! 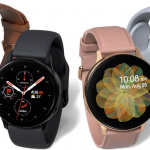 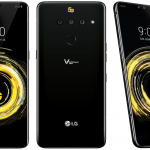