It’s now fall, which means pumpkin spiced lattes, candles, Halloween, Thanksgiving and not forgetting Black Friday. This year, Black Friday 2018 falls on November 23rd. For over sixty years, the one-day retail extravaganza has been regarded as the beginning of America’s Christmas shopping season. With so many awesome deals, we can’t say we’re surprised at this - and, thanks to online shopping, Black Friday is easier to take advantage of than ever before.

Whilst many consumers still flock to the high street, Black Friday is increasingly moving online with roughly 68% of shoppers choosing to use the net. Clothing and tech remain the most popular categories for bargain hunters, but just where will the best deals be?

Online retail giant Amazon is going to be your best friend on Black Friday. Despite the big day being more than a month away, Amazon is starting its run-up now and offering $20 off the Echo Dot along with free shipping. This is just a taster of the deals to come. As well as the Echo, it’s a dead cert that Alexa, Fire Tablets and Kindles are also going to come with huge discounts come Black Friday 2018. If you’re looking for a new TV, then Amazon is going to be your savior - as, last year, the retailer offered a 49-inch 4K TV for just $159.99 and enormous bargains like that will be returning this year.

It’s a great day to start your Christmas shopping, regardless of who you need to buy for. The likes of fragrances and cosmetics will come with massive savings, as will arts and crafts from Crayola, PC and PlayStation games and kitchen appliances. You name it, it will be discounted in some way.

For the fitness enthusiasts among you, you’re in luck, as Black Friday 2018 will be the perfect opportunity to top up your winter running wardrobe. Last year, New Balance offered savings of more than 60% and Nike and Adidas are also known to get heavily involved in sales. If you’re unable to pop down to your local store, be sure to keep an eye out online and it may be worth signing up to a mailing list to get early news about any Black Friday discounts.

If fitness isn’t your jam, or you’re looking for a whole new wardrobe revamp, Black Friday is the answer to your prayers. J. C. Penney have offered brilliant Black Friday deals for years now and regularly offer savings of up to $60. J. C. Penney is certainly one of the best destinations for Black Friday deals, as their sale is heavy on coupons and special offers - and, if you head down to the store early enough, you’re in with a chance of receiving a coupon offering $500 off if you spend $500. In terms of online savings, $10 off $10 instant-savings coupons are readily available.

Macy’s 2017 sale was the best one yet, so we’re certainly excited for their Black Friday 2018 sale. The sale at Macy’s starts at 5pm on Thanksgiving and runs until the early hours of the morning, before reopening a few hours later. Many of Macy’s stores remain open for the entire night from Thanksgiving right through to Black Friday. Sales and discounts remain available online for the entirety of Thanksgiving weekend, with orders over $49 shipping for free as well as free store pick-up. Coupons will be regularly available with discounts such as $10 off homeware with a value upwards of $25. Consumers will also receive various small doorbuster items for no cost if they opt in to newsletters. 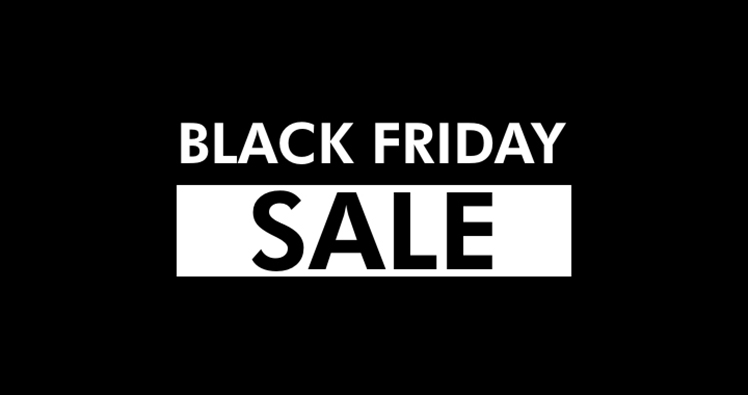 With Christmas around the corner, it’s highly likely that a lot of you will be on the hunt for games consoles such as the Xbox One S 500GB console - or you may even just be looking to treat yourself. If this is the case, then Target should be your target. Last year, the retail giant offered a saving of almost $100 on the console and it even came with a free $25 gift card - meaning that you could grab a game or some accessories for a fraction of the usual cost. Much like Macy’s, Target start its Black Friday sale on the evening of Thanksgiving, leaving the store doors open till late.

In regards to online shopping on Black Friday 2018, like every year, Target will pose a fairly standard format of offering online deals over the course of the weekend with a few in-store exclusives. One big attraction of Target's online sale is that free shipping is available with every order, regardless of how much you spend. The retailer will boast 1,000s of deals and offer some of the best prices and biggest savings on video games and televisions. Previously, Target has offered the highest average discount and there is no reason for that to change this year. The retailer has also historically included gift cards with a lot of its deals, as it has notably done with the Xbox One S, so this is certainly something to keep an eye out for.

Comment on When is Black Friday 2018 and where will the best deals be in the US? 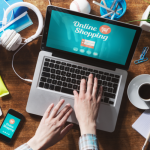 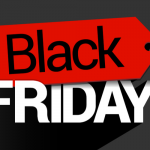